After years of delay, the Government this week has once again postponed long-overdue changes to Australia's vehicle compliance laws and regulations.

Deputy prime minister, Barnaby Joyce, introduced legislation in the final sitting week of the Morrison government to set back by a year the introduction of the new Roads Vehicle Standards Act first agreed in 2017.

As reported in Caravan World last year, the legislation is the most significant change in compliance for the caravan industry for generations. It does away with a lax self -certification process currently in place. 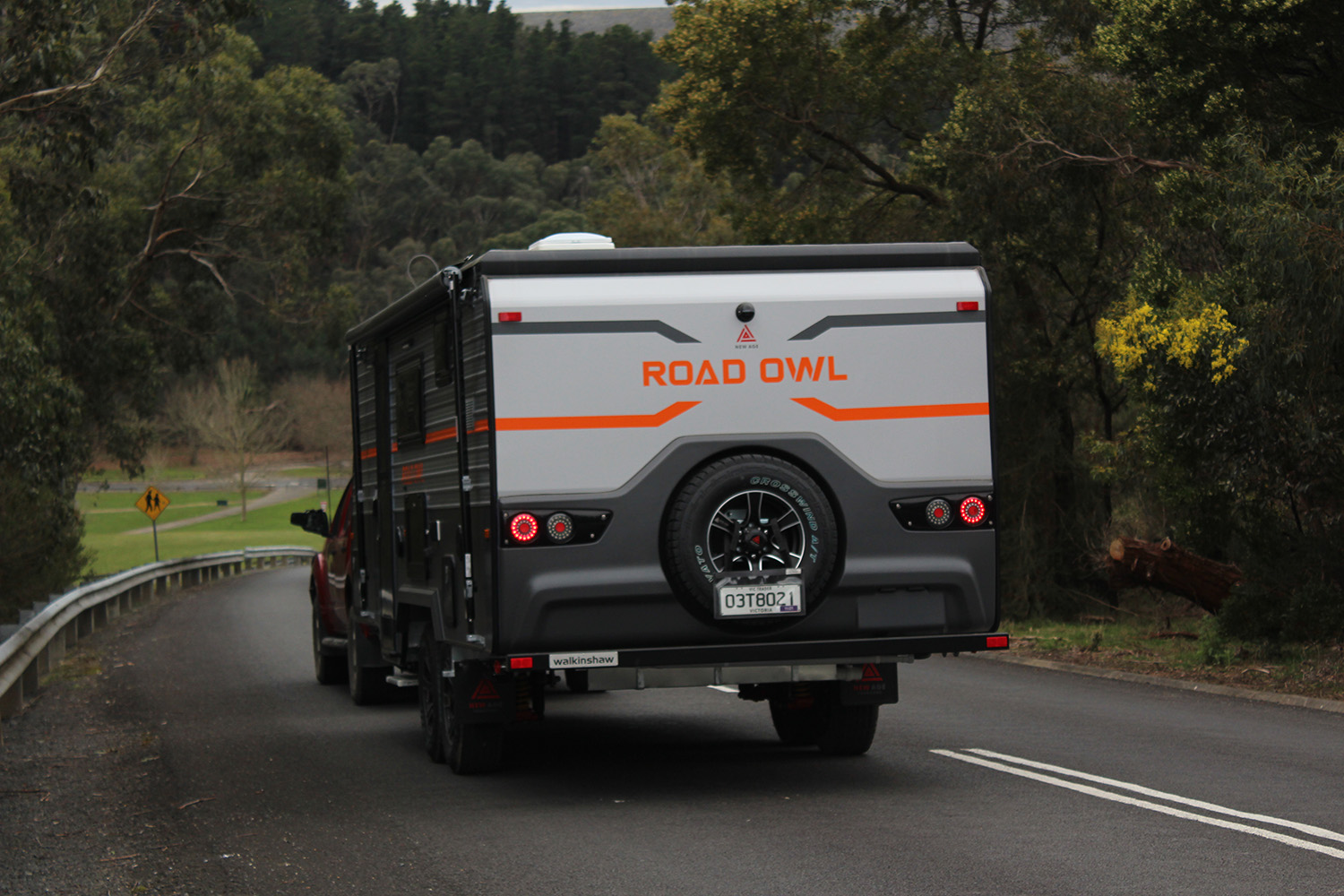 The new processes were to change the current system of manufacturer-generated compliance plates with strict and traceable records that demonstrate compliance with Australian Design Rules.

However, the new laws apply to all motor vehicles, not only caravans and intense lobbying from other sectors of the automotive industry caused concern to the Government as the election approached. Calls from the building industry, for example, suggested that specialised cranes might not meet the June ‘22 deadline and there could be delays in the construction industry.

On Monday, April 4, the Department of infrastructure and Transport announced the delay, saying that while the new act is in place, the 12-month transitional period has been extended by a further year to June 30, 2023. The department said the delay, “Supports segments of the industry that have that have been affected by the COVID pandemic and global supply chain issues, which have in turn made it challenging for them to transition to the new regulatory framework in time.

"The extension's purpose is to allow more time for industry to transition their businesses to operate under the RVSA. However, companies must continue to make that transition so that they are ready to commence entire RVSA operations by July 1 2023.

"Any road vehicle providers that have already transitioned to the new legislative framework will be able to continue providing vehicles using approvals granted to them under the Road Vehicle Standards legislation.”

Stuart Lamont, Caravan Industry Association of Australia CEO, was scathing about the decision. He said that the caravan industry was the only segment of the vehicle industry to support the original 2022 deadline.

In a statement released on the weekend, Lamont criticised the Government's decision.

“Those businesses, including local firms, that are too busy or believe that the new system is too hard, have no place in manufacturing, importing or retailing caravanning and camping products to the Australian market. The Government’s proposed extension does nothing more than reward their apathy and ignorance.

"The clock is ticking, and despite all of the distractions and deadlines of this Federal Parliamentary week, this should not stop the Government from identifying a more practical and creative solution for the caravanning and camping industry than a simple and lazy blanket extension to legislation so they can sort further stuff out later on!”

The CIAA argued that the Government could have introduced the new legislation by carving out those sectors that were causing concern. This way, the benefits to consumers and the local industry would have been preserved, but it all proved too hard.

According to Lamont, the caravan industry was in an excellent place to meet its obligations to consumers provided for in the new law. He was looking forward to a safer industry and a level playing field for local manufacturing. It was anticipated that the more robust framework and increased penalties for shifty operators within the RVSA would weed out shonky local builders and non-compliant imports.

As the only industry body against extending the deadline for compliance, the caravan industry was in an excellent place to greet the new regime. Lamont told me manufacturers locally had collectively spent millions of dollars preparing their business for the expected change.

"At a time of increasing demand for caravans and caravanning holidays, many Australians would be shocked to learn that limited oversight is provided under the current Federal legislation" – (Motor Vehicle Standards Act 1989).

The result of the amendments mean there will now be a two-tier system of compliance in operation until June 30 2023. These builders that made the effort and financial commitment will have new digital registration, while those not yet ready will continue with the outgoing compliance plate. Buyers who are aware of the difference may wish to support the RVSA approved builders.

Caravan World spoke to several builders who were disappointed at the delay. Dani Bibb from Evernew said he was ready for the new legislation and was looking forward to improvements across the industry.

So too, Matt McPhail from New Age, who told us that the company had committed huge recourses to be compliant at a challenging time. He agreed that the new laws were great for the industry and customer confidence. New Age will transition to RVSA in the coming weeks and will continue with bringing the safest vans possible to market.

Regent RV operates in a hybrid business model by importing caravan bodies and completing them at their Somerton, Victoria factory complex. Andrew Crank, CEO  was also dismayed at the delay. He told Caravan World that “The delay announced by the Federal Government in respect to the implementation of the RVSA is somewhat of a disappointment for the RV industry. The majority of the RV manufacturers in Australia with the support of the National Caravan Association have put in place systematic improvements in their businesses to ensure consistency of quality and adherence to the critical ADR standards. For many of these businesses, to their credit, this has required significant financial expense and time. The implementation of the RVSA was welcomed by all genuine manufacturers, and it should ensure only compliant products reach the consumer, which at the end of the day increases the safety of all RV users. So, to delay the implementation of these standards seems short-sighted and a knee jerk reaction to those industries who should have been better prepared.”

Lamont told Caravan World that any builder not compliant with the new laws would be ineligible for RVMAP approved vehicle accreditation from September 30 this year. In another change, the responsible department has announced that the 2023 deadline is set in stone, and any manufacturer presenting a vehicle after that date would be unable to register it for the road.

Because RVSA brings a much improved level of compliance to vehicle manufacture and imports, buyers are well advised to look for vans with the new approval. Any builder with the new digital records has demonstrated quality build process and ADR approved components.